The most difficult things about moving to Chile

While our move to Chile has been overall very positive and enjoyable, life always has its difficult moments.

1.The number one hardest thing for me has been a loss of contact with friends from the US. Email certainly has made staying in touch so much easier but it does require some effort on somebody's  part! Frequent attempts on my part to stay in touch has left me saddened by the lack of response by "friends" who are, I guess, just too busy. :(  One of the facts of life, out of sight, out of mind. Just expect that many people won't understand your desire to leave the US and some even get angry that you haven't stayed to "fight the good fight".  Most people are satisfied with life in the US, have their heads buried in the sand, or are just too scared to leave.

2.The number two hardest thing for both Jim and myself has been the language. Jim and I were both very good at foreign languages in high school. Jim lived in France for 6 months as an exchange student and learn to speak french fluently but now it has been a real challenge. Our 50 something year old brains are just not as quick as they used to be! Science has shown that the neural pathways of the brain start to weaken in the 40's and the brain actually starts to shrink in the 60's. Spanish is a relatively easy language compared to all the exceptions to the rules in English but it has been slow and difficult for us though we are making quite a bit of progress!

3.The number 3 hardest thing has been opening a business. It is a very different process than in the United States. So the process and the language barrier have made it a bit more difficult. You have to have an accountant up front who helps set up your business and pay your taxes. You have to be registered with the government office called the ISS (IRS)with a RUT number and be able to issue boletas (receipts) for retail sales or facturas for sales to other businesses. The government is serious about getting their taxes but there aren't as many loopholes and everyone pays their fair share. The taxes are a value added tax on all sales which drives up the cost of goods.

Despite the difficulties, we are making progress on the business. We found an accountant in the chorus we sing with and despite the fact that she does not speak English, we think we can make it work. And making friends with people who don't speak English gives us many opportunities to practice our Spanish. 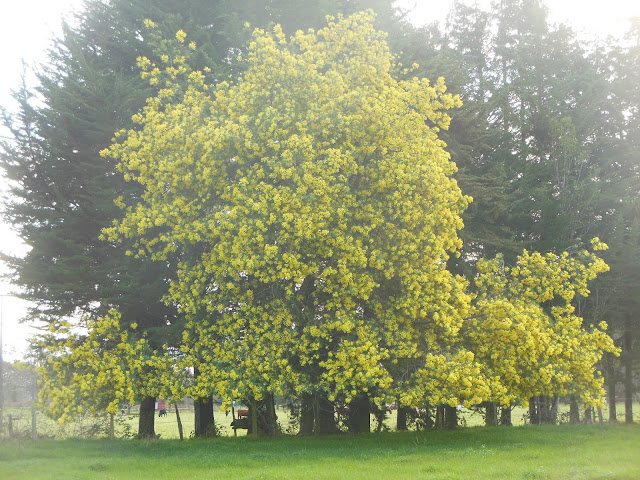