I often boast about all the clean fresh air we have here in the Los Lagos region. It blows up from the Antarctic clean and fresh and pure. Jim often jokes that the only pollution in our air is penguin farts. When I saw this report on air quality in Chile on this English language news site-

and the top 10 most polluted cities in South America were in Chile, I was not only surprised but a bit dismayed and disappointed.
Is this the Chile I know and love?
On the surface, it appears to be true but a little knowledge of Chile's way of life and climatic/topography factors put the numbers from this chart into a better perspective.

First, we must understand what PM 2.5 is which is what this report is measuring.

"The report focuses on PM2.5 as a representative measure of air pollution. PM2.5 refers to particulate matter (ambient airborne particles) which measure up to 2.5 microns in size and has a range of chemical makeups and sources. PM2.5 is widely regarded as the pollutant with the most health impact of all commonly measured air pollutants. Due to its small size PM2.5 is able to penetrate deep into the human respiratory system and from there to the entire body, causing a wide range of short- and long-term health effects. Particulate matter is also the pollutant group which affects the most people globally. It can come from a range of natural as well as man-made sources. Common sources of PM include combustion (from vehicle engines, industry, wood, and coal burning), as well as through other pollutants reacting in the atmosphere."
-from World Air Quality Report 2018 by IQ Air - Air Visual


Then we need to understand the topography and climate conditions of Chile. Chile is like California with a long central valley shooting straight down the whole length of the country. On each side are mountains - the Andes to the east and the Coastal Range to the west. This traps a lot of air down in the valleys when there are no winds especially over the cities located in these valleys. The drier climates of central and northern Chile also exacerbate the situation with no raindrops cleansing the air except sometimes in the winter.
And now we must look at some lifestyle factors. Most Chileans heat with wood. Wood is cheap and plentiful. We use it to not only heat our homes but our water and we cook with it though most modern Chileans use propane now. Wood burning stoves have been banned in most larger cities like Santiago but not in some smaller cities like Osorno which is near the top of the heavily polluted list.

So when you look at this chart


make a note of the air quality conditions in the summer months of December - January- February- March when most people are not burning their woodstoves heavily and the prevailing southerly winds are fresh and straight from the Antarctic. The number one polluted city in all of South America, unfortunately, goes to the little town or suburb of Padre Las Casas located just south of the large industrial city of Temuco in the Araucania region. And note that #10 is Puerto Montt which has moderate air levels most of the year because it sits on the ocean with nice southerly breezes.

"Chile has the highest recorded PM2.5 pollution levels in this the region, providing the top 5 most polluted cities here. Major regional emission sources contributing to air pollution in all countries include agriculture, transportation with inefficient vehicle and fuel standards, as well as biomass fuel burning for household and commercial heating and cooking. Chile, in particular, suffers from high levels of particulate pollution as a result of wood-burning for heating, which government policies are aiming to tackle by promoting access to cleaner heating technologies.  (note that pellet stoves have been accepted for use in Santiago as they burn cleaner but the cost is prohibitive for the average Chilean)
MONITORING STATUS Real-time air monitoring coverage in this region remains moderately low, with Chile and Mexico supplying the largest number of measurement points. "  - from World Air Quality Report 2018 by IQ Air - Air Visual

The town of Coihayque in Patagonia is situated in a bowl valley surrounded by mountains. Linked is an interesting story about some of its citizens.

And an older story from 2015 about the air pollution problem in Santiago.

So I don't feel so bad about pollution in Chile. Yes, it is unfortunate and yes, it is a problem but there is a big difference between wood smoke and industrial/chemical pollution. 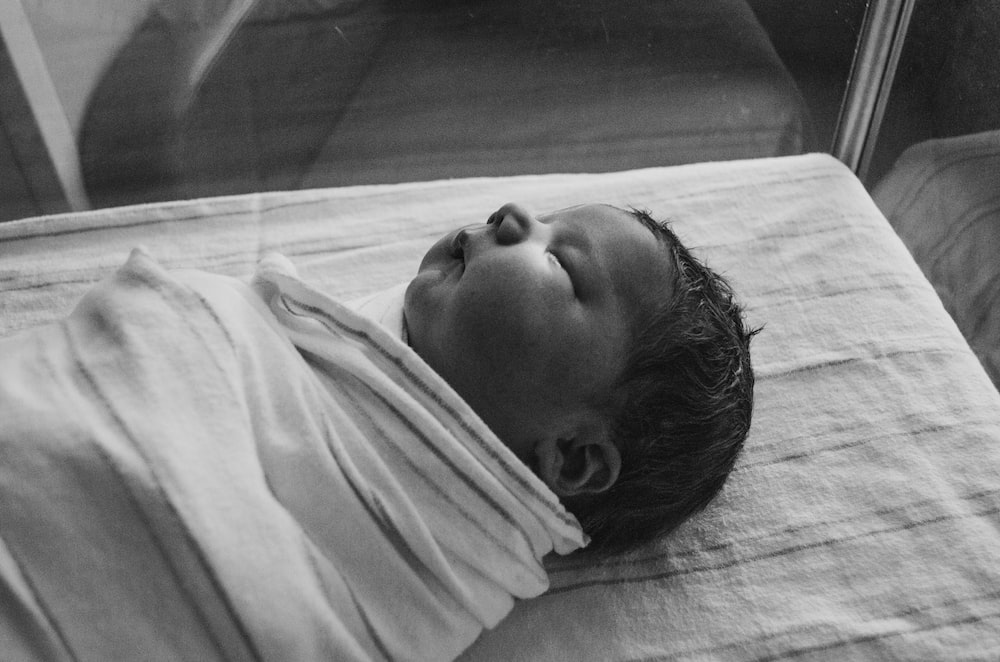 Crime and Safety in Chile


When considering relocating to a foreign country, crime and safety are always important considerations. Who wants to move to a foreign country to be the victim of a crime or perish in a natural disaster? No place is free of crime and danger but with some smart planning, you can decrease your chances of becoming a victim.

The shocking headlines of "Canadian Tourist Dies in Valparaiso" had many wondering how this could happen in Chile. Canadian Peter Winterburn was actually not a tourist but had lived and worked in Chile before and several months prior had moved back to Chile. He was familiar with the language, culture, and the city he lived in. He was just the victim of a random senseless crime. Here is a link on that for further reading -
https://chiletoday.cl/site/shocked-reactions-after-canadian-tourist-dies-in-valparaiso/

According to Statista.com homicide rates for Chile are the lowest in Latin America. Chile ranks at 2.7 homicides per 100,000 people while Panama and Costa Rica, popular expat havens, are triple or more at 9.6 and 11.9 respectively for the year 2018. To put it more in perspective, the USA homicide rate in 2017 was 5.4 while Canada was only 1.8 which makes it the lowest in all the Americas. “They ought to give Chileans travel advisory warnings for the USA,” jokes Jim Dorchak, 6 yr. American expat living in Chile. “Chilean people as a whole are generally more restrained, reserved, and less aggressive than some of their Latino neighbors which may account for the country’s lower homicide rate,” notes Jim.


Numbeo.com has statistics on general crime levels throughout the Americas for 2019. Their statistics are based on surveys of the overall level of crime in a given area. The information found on Numbeo.com is people's perceptions based on what they see happening in their home countries or cities. It measures the safety of walking during daylight and during the night, worries of being mugged or robbed, worries of physical attacks, drug problems. It also summarizes the problem of property and violent crimes. Canada ranks number 1 with the lowest crime index of 39.51, Panama is number 2 with 46.43, Chile is number 3 with 46.81, and the USA is number 4 with 47.13.

Safearound.com ranks Chile, the only Latin American country, in the top 30 safest countries in the world. The USA is ranked number 49. Uruguay and Venezuela recently issued warnings for their citizens traveling to the USA to avoid large crowds and certain cities like Baltimore, Detroit, and Albuquerque because of indiscriminate violence. Safearound.com takes into account all kinds of crimes such as mugging, rape, robberies, road death toll, the occurrence of terrorist attacks and wars, to build their own ranking of the world's most dangerous cities and countries.


But wait! You may be thinking. What about all those earthquakes, and volcanoes, and tsunamis!! If the criminals don't get you, one of those will!!

Chile is a land of over 500 volcanoes. Its borders are within the Pacific Ring of Fire, one of the most dynamically unstable and active regions on Earth. There are 90 potentially active volcanoes and 60 of these have a historical record of activity. Despite this fact, Chile is still a relatively safe place to live as long as it is not on the side of a volcano! There aren't a lot of recorded deaths from volcanoes or from earthquakes either.
The strongest earthquake in recorded history was a 9.5+ quake in 1960 in Valdivia, Chile. The death toll was 1,655. The 8.4 quake in 2015 had a death toll of 13. The 8.2 quake of 2014 and only 7 died. The 2010 quake of 8.8 had a high death toll of 525 because of the tsunami aftermath.
So all the earthquakes in the past 60 years including the largest in recorded history with a combined death toll of less than 5,000. And you wonder why especially after seeing the aftermath of the 7.0 Haitian earthquake in 2010. Several factors are in play here. Chile is not as heavily populated, the buildings are better quality and built to withstand earthquakes, and Chile is much better prepared to pick up in the aftermath.

If you liked this article, please consider purchasing our new book- 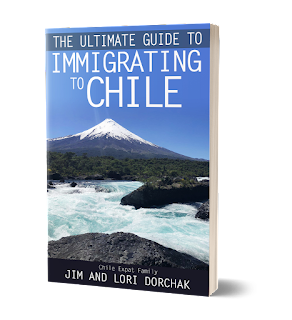 Six years of living in Chile as American expats have given Jim and Lori Dorchak unique insights and knowledge that they want to share with you!
This valuable resource will tell you:

Please visit us at this site to place your order for a digital copy available instantly as a download.